Ubii came about because we realized that no one was doing a good job at matching consumers with those that perform services. No one was trying to really help the people in this industry. They were just trying to make money by charging high membership fees, taking large percentages of the job performed from the provider or even charging providers to bid on jobs with a low chance of getting them because 5 other providers bid on the same job. We realized that people were asking for help in this area and we believed we could find a way to solve the problem…and there you have it, Ubii was born.

Now, how do you break all the industry habits and make something that works and helps people?? I can tell you how… tons of hard work and lots of listening. We only charge a connection fee when someone chooses YOU (the provider) after looking at your profile, knowing what you do and your pricing. The provider will never be charged unless they accept that job. The connection fee ($5) is the only fee. We won’t take a portion of the completed job. Why should we?? it’s your company, your money.

People ask us where our name came from, so we will tell you the story: The two founders are of German and Italian background (amongst other things). Their story is a lot like the one of the Ubii tribe… Ubii was a Germanic tribe that was loyal to, and joined forces with, Julius Caesar during the time of the Roman Empire. Working together they conquered the lands around them. Although we don’t plan on conquering any lands, we certainly do plan on conquering the leadership role in the service industry!

To provide a worldwide, easy, platform that connects workers and businesses with Service Seekers who need immediate or scheduled services, resulting in greater employment in the US and globally.

Get the app and build your business today

We’ll text a link to your phone 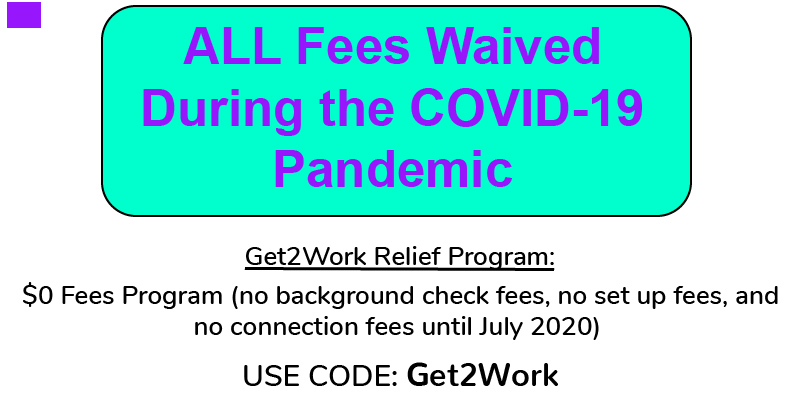